County News
Selective Justice Threatens Liberia's Peace
(Bong -17 August 2013) Bong County second female Superintendent, Selena Polson Mappy in collaboration with sector B of the United Nations Mission in Liberia, on Friday August 16, 2013 officially celebrated the anniversary of the ten years of peace in Liberia. The program which took place at the Gbarnga Administration building was attended by scores of Bong County citizens, including students, youth groups, women groups, chiefs and elders, members of the civil society, security apparatus, among others. 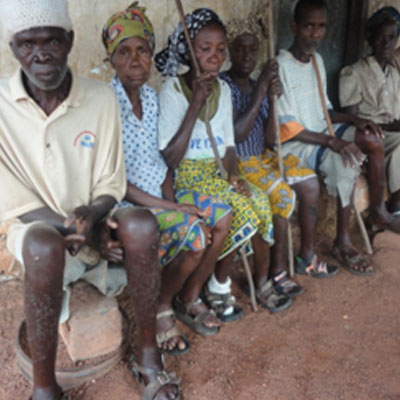 In Suakoko: Lepers abandoned
At the Leprosy Rehabilitation Center in Suakoko, Bong County, which has one of the worsening conditions of life in the country, 65 inmates are finding it hard to make ends meet. The clattering atmosphere in this central Liberian region had offered hopes for dozens of people afflicted with contagious skin diseases that cause serious and permanent damage to the body, including loss of finger and nose after they were taken away from their families. 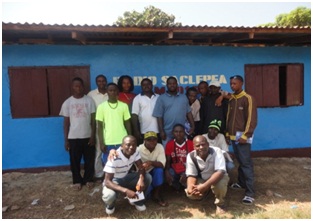 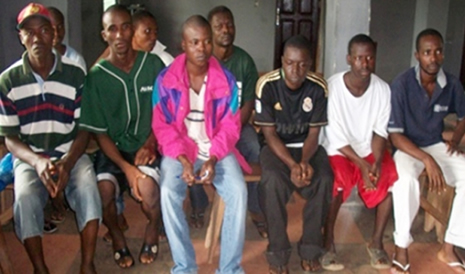